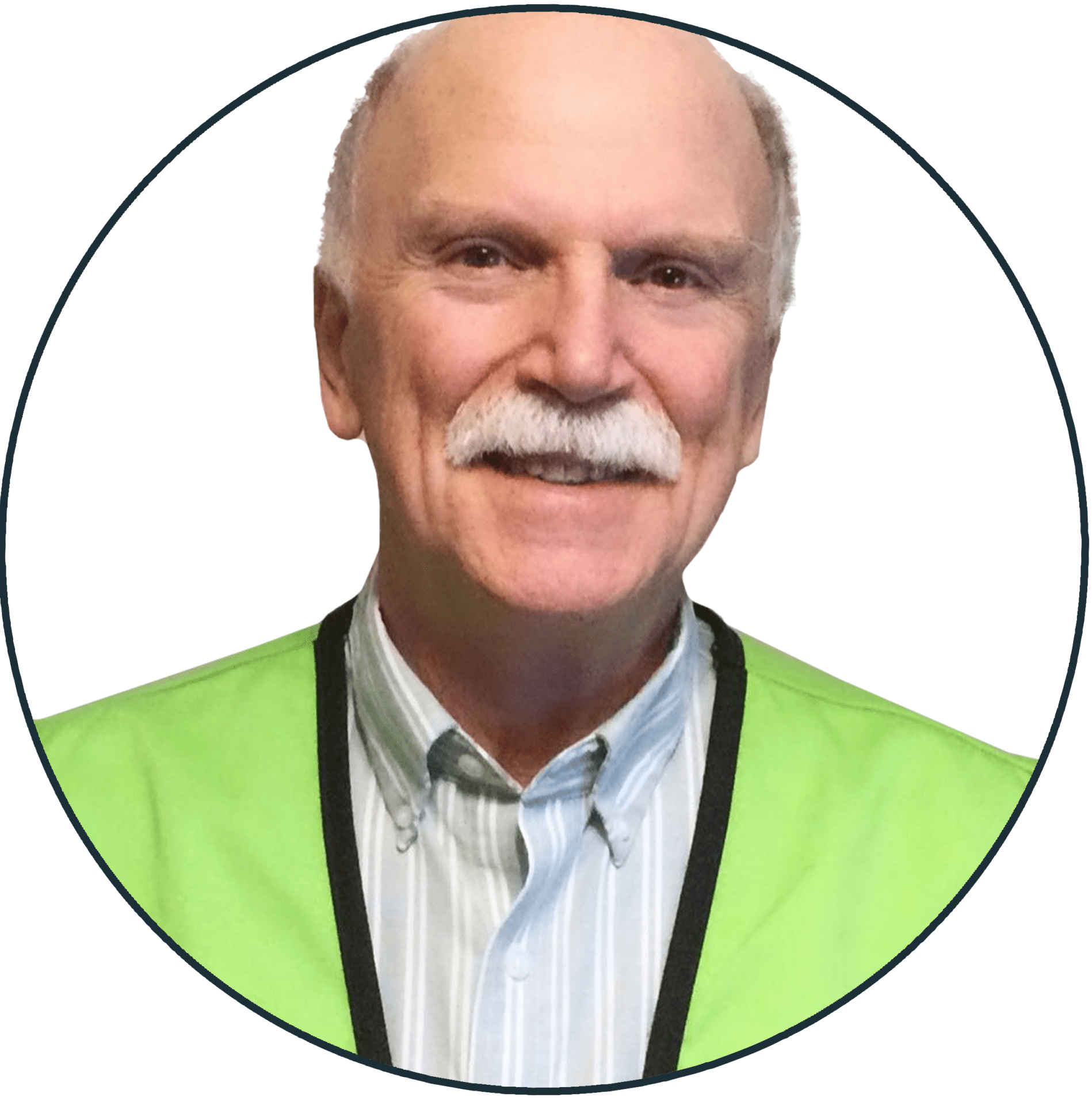 Tom is a kidney donor. He planned to donate to his friends' son who lives in Vancouver. During the workup, it was discovered that Tom was not a match for his intended recipient, so he entered the Paired Donor Exchange Program.

He was originally matched with a potential recipient, but the chain broke when someone had to drop out. After a brief delay, he was matched with a second recipient in Montréal, where he donated anonymously. From beginning to end, the preparations took a year and a half - by then, Tom was officially a senior.

Tom is the TAP Lead at St. Joseph's and works with nine amazing donors and recipients on the TAP team!

Tom’s thoughts on being a TAP volunteer include sharing his donation experience with others, relaying the importance of the Paired Exchange Program, and… showing that you may never be too old to be a kidney donor!

As an Ambassador, Tom has had many memorable and meaningful interactions, including one in particular that took place in the waiting room of the kidney clinic. A young woman was progressing through her workup to donate to her aunt. At the meeting with her nephrologist, she learned that she was unable to donate. Although she was extremely disappointed, Tom knows that there is an aunt out there who is very proud of her niece.